CHIOMA is an intelligent energy management system used to monitor, control and optimize the performance of electricity.

CHIOMA also serves as a bridge between the PV systems, the generator, Battery bank, inverter, metering system, and electrical loads.

CHIOMA Hybrid Power System is configured so that the electricity generated from the solar panels has a higher priority, followed by the Battery bank then the Generator 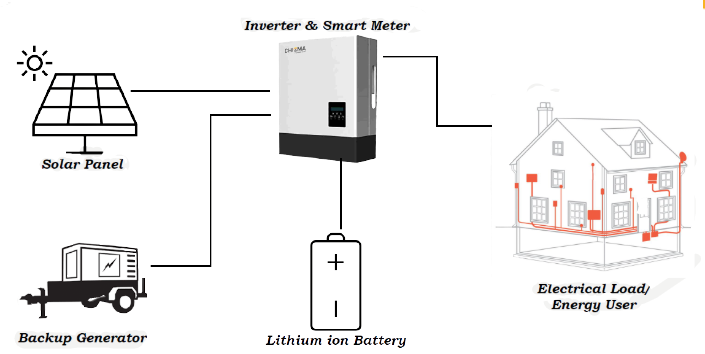 Monitoring is accessed via OWS Blockchain Web portal or Mobile App. This allows the end-user to view their system performance, monitor energy usage. 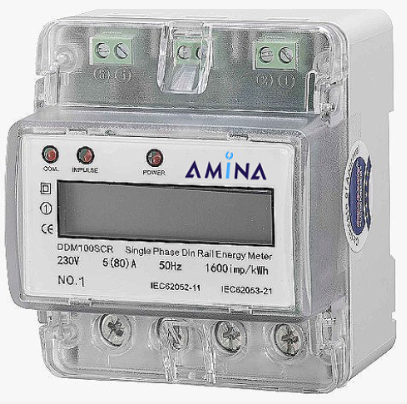 Remotely moonitors CHIOMA's infrastructures over the Blockchain backed WiFi/GSM to make sure it performs at its optimum capability.

AMINA architecture is able to support both fixed and dynamic pricing and variety of flexible tariff structures to meet the speciific requirements of every market and business model. Customers could have the option of choosing the most convenient plan best suited. An auto pause and resume features is available in the future developement

Integrates with any mobile money service for customer ayment processing, and remotely connects or disconnects a customer's electricity depending on the account status. Home Owner can query CHIOMA Hardware for account information vai mobie phone USSD service, and operations personnal can set criteria that trigger automated customer alerts when met.

No more cconsumption of diesel for power generation.

What is Nigeria’s Biggest Problem? - Electricity!

We’ve got It and the Solution is Free.